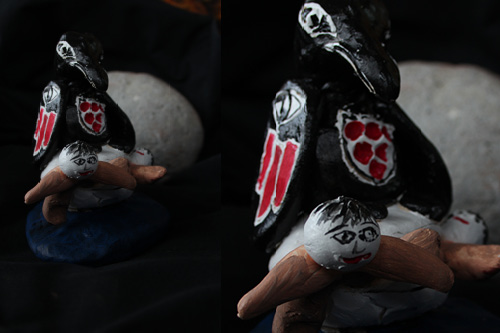 Raven and the birth of man

There are no reviews yet.