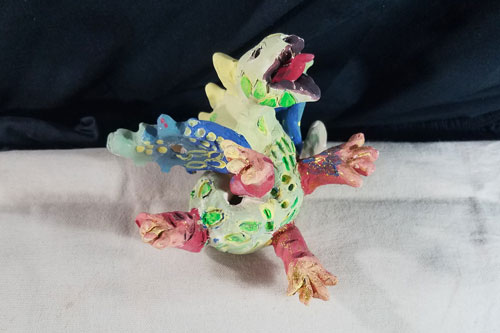 Dragons feature in Chinese mythology, folklore and culture as symbols of  power, strength and good luck. They are fun to make allowing the full realm of the artists imagination. 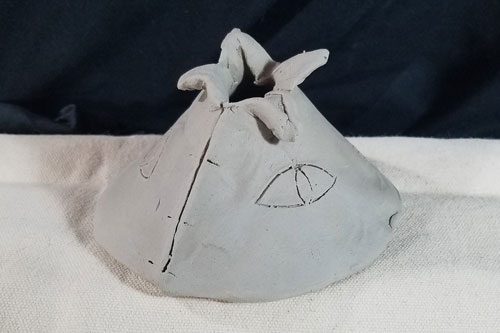 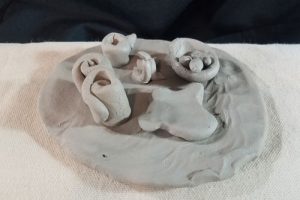 Until the mid 1800s indigenous people of the North American plains, bands and families, lived and sheltered in tipis. They constructed these conical dwellings from wooden poles and a covering made from bison hides sewn together.

The indigenous people living on the plains were nomadic. Their survival depended on hunting bison and they had to transport their tipis and possessions to follow bison herds. Tipis were also important meeting places for special ceremonies such as Sun Dances.

Tipis were carried by teams of dogs, and later on by horses. They were arranged in circles, in a special order, and faced East toward the rising sun. Often they made fires inside and the smoke was drawn upwards, escaping through open flaps in the top of the tipi like a chimney.

The covering which represented the sky and Father, was often decorated with quill work, designs that were passed on from one generation of a family to the next. The tipi connected earth to sky and the inside floor represented Mother.

What do you imagine was inside? Buffalo skins, sleeping mats, a fire, cooking utensils and baskets filled with bannock bread?
How would you decorate your tipi if you were a member of a nomadic plains family?