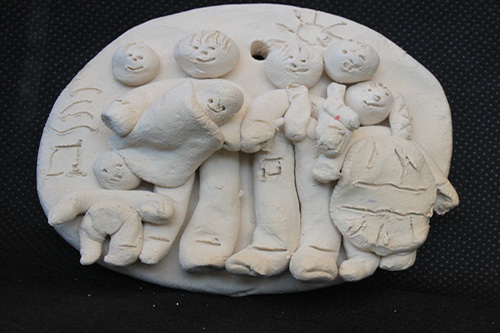 Family members (and pets) are having their picture taken and everyone is smiling for the camera! 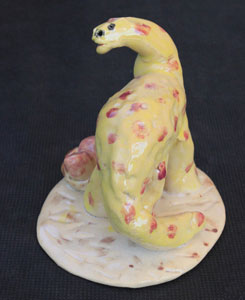