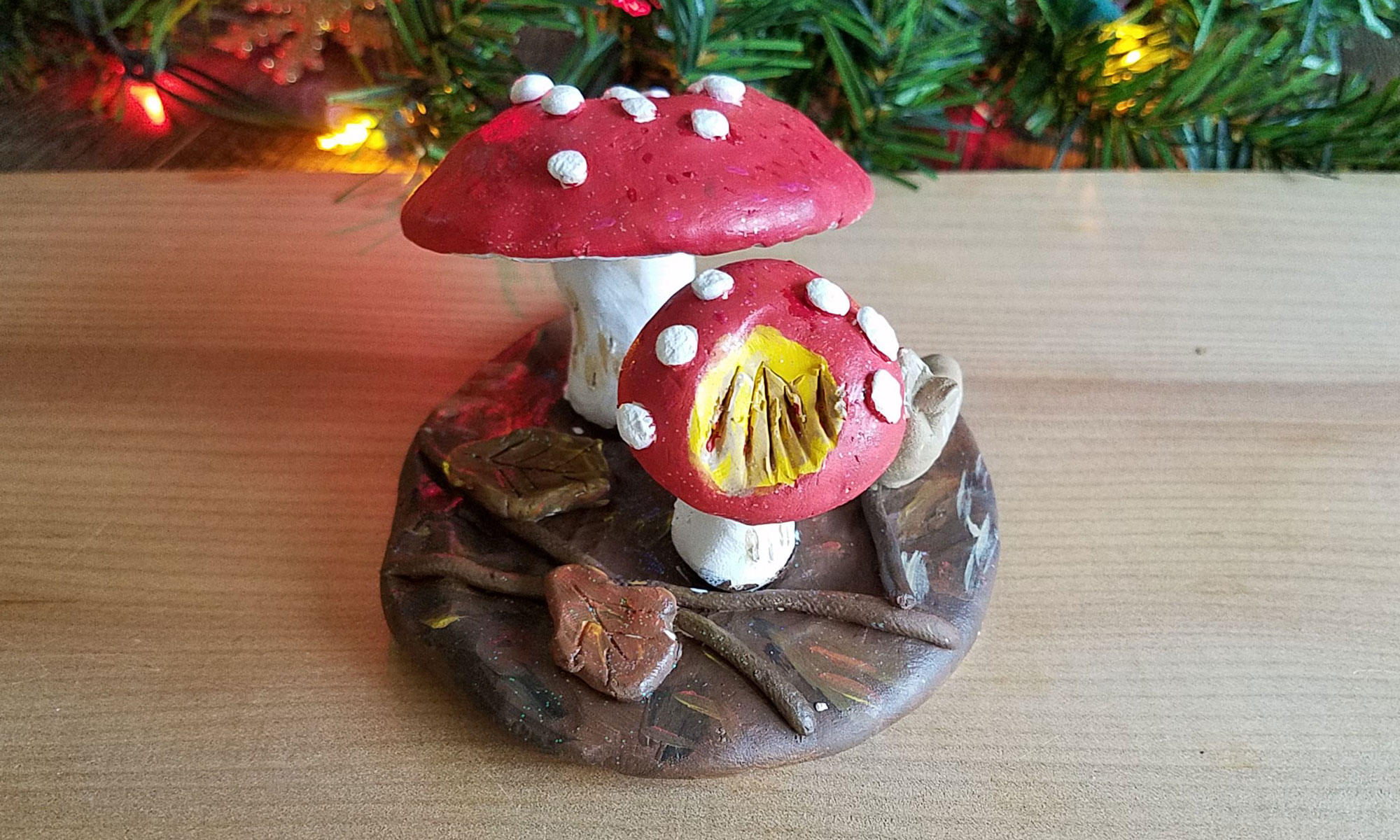 [full_width]October is a great time of year for observing mushrooms in and around Squamish. Unless you are a slug reading this, these colourful ‘Alice in Wonderland’ Toadstools (Fly Agaric) with their popcorn like warts are harmful to eat!

Learn more about this toadstool.[/full_width] 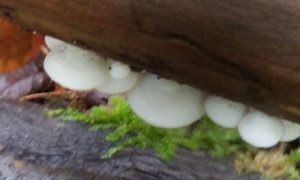 Here are a few other mushrooms we’ve seen in the woods around Squamish.[/full_width]

Follow the links below to learn more about mushrooms:

A mushroom is merely the reproductive body of a fungus, produced occasionally to release spores into the air. The majority of the fungus lives under the ground as an interconnected network of thread-like filaments called hyphae. A single network, called a mycelium, can cover vast areas under the soil. One mycelium in eastern Oregon was recorded at 2,400 acres in size – equivalent to 1,665 football fields.

Fungi in the soil: mushrooms, mycelia and mycorrhiza

What Is the Health and Nutritional Value of Mushrooms?

The Story of Fairy Rings Has Always Intrigued Me!