Story of the Two Headed Serpent and the Chief

“It was a massive two-headed serpent that once roamed through the Squamish territory, its horrible shrieks frightening the people in the village of Stá7mes, Squamish. Xwechtáal, a young warrior, was tasked with killing the serpent. He pursued it up Siyám Smánit where it left a striking black streak, now known as the Black Dyke. For four years, Xwechtáal pursued the serpent until he was able to slay it as it rested in a lake.” 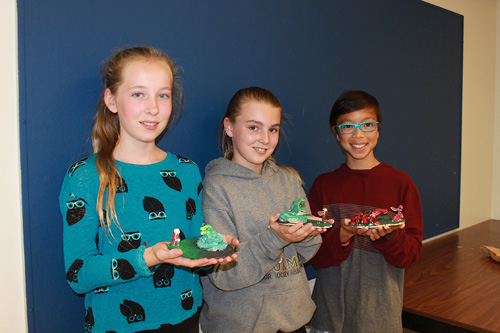 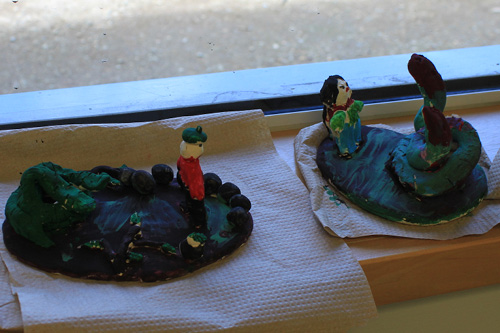 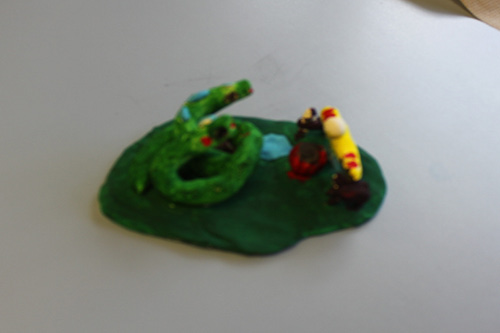 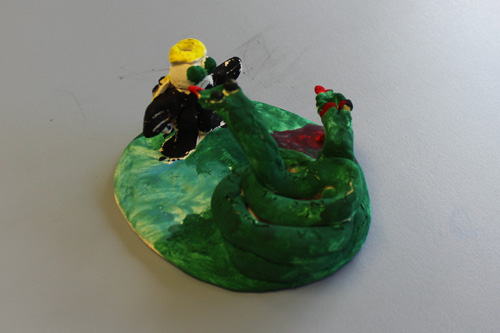 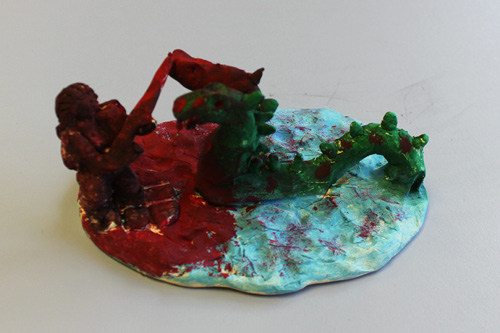 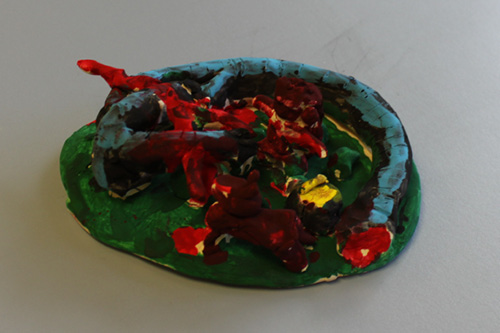 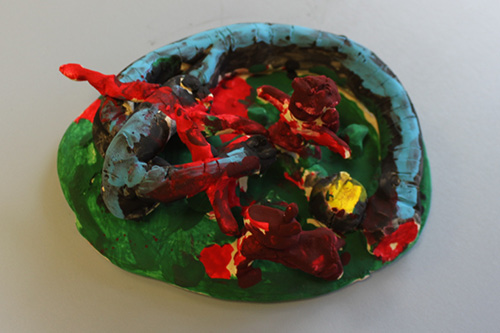 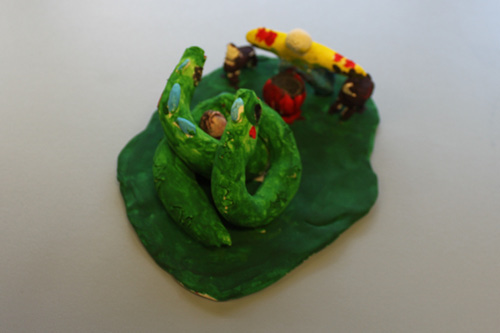 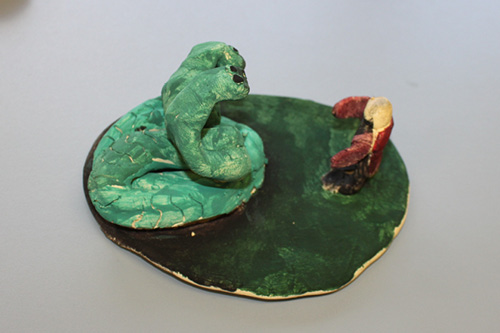 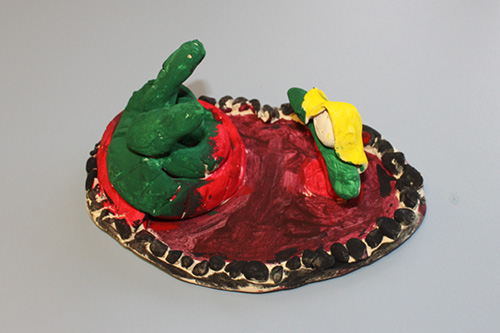 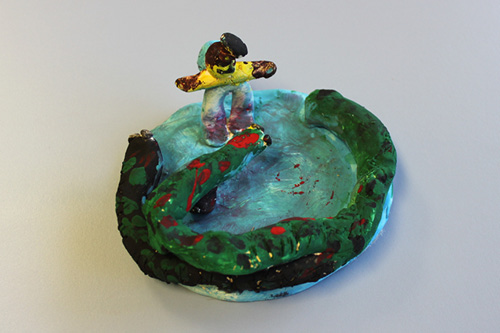 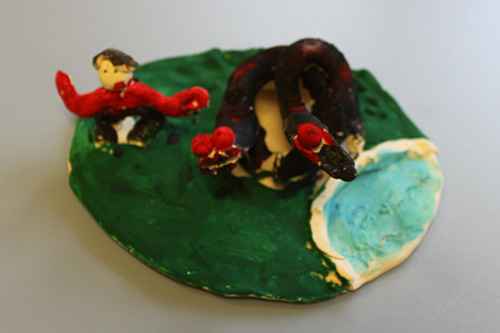 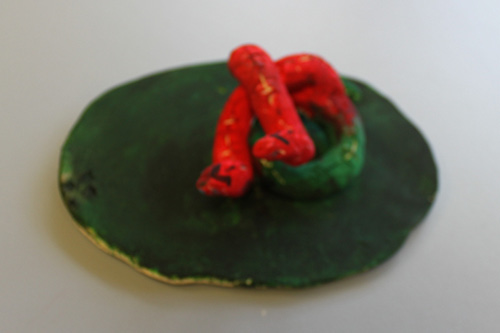 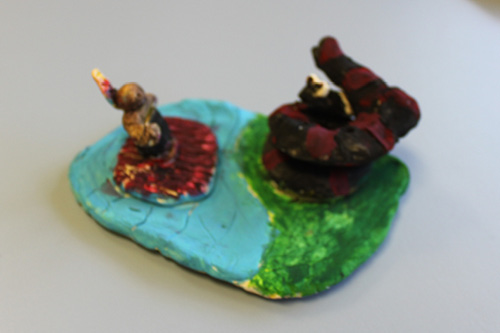 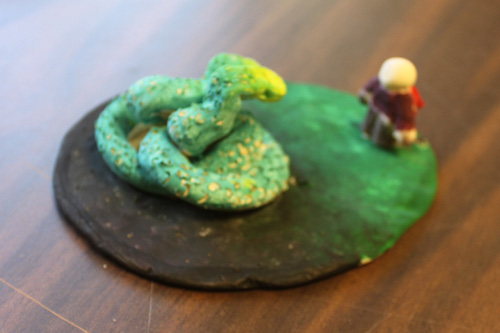 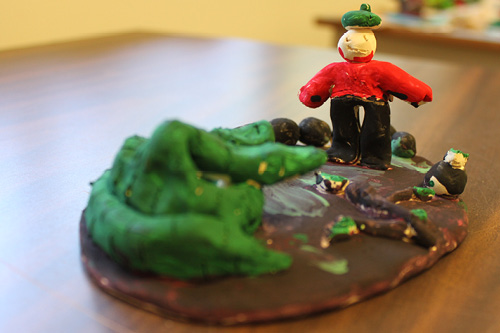 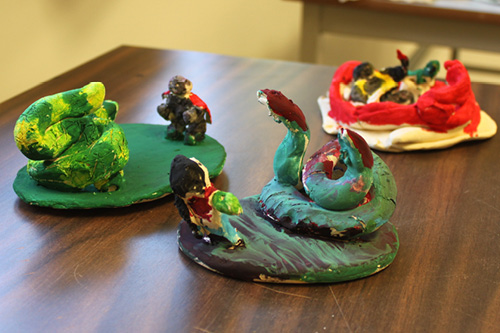 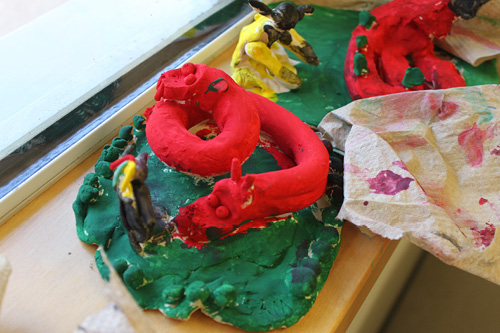 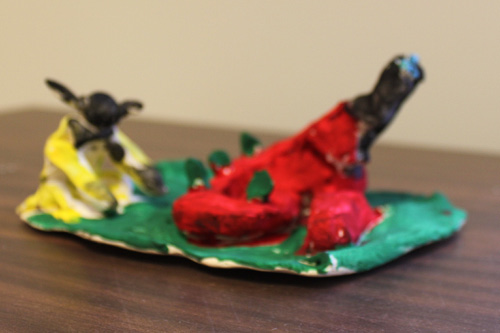 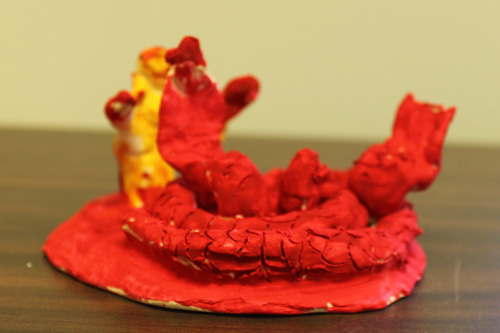 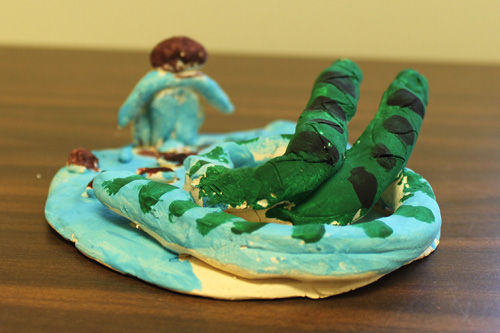 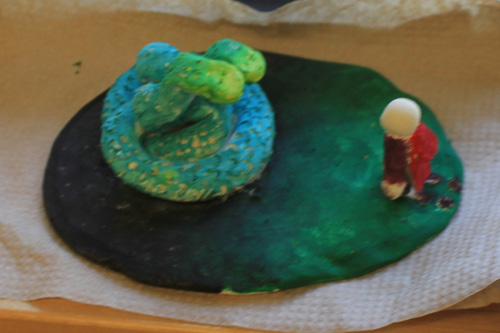 Get in touch
Enquiries